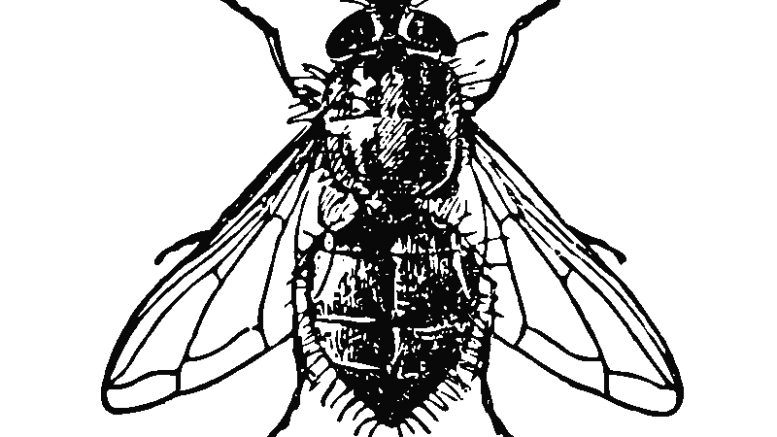 I smile sweetly, give them a friendly little ‘finger-wave’ and slam the door behind me as quickly as possible.

I know they’re just trying to be nice.

But if I accept their nice, I am expected to be nice in return.

And if I am nice in return, before long their nice will turn into, “Let’s get together.” “Why don’t you join us for a drink?” or “Bob works with a guy about your age. He’s single too.”

I need to be fastidious in my avoidance. Especially when it comes to nice people.

Kinder than letting them think they know me, and then doing something so outside the boundaries of who they think I am- that they are forced to second guess their own powers of judgment.

Kinder than creating some acceptable sham persona they will eventually find out is not even loosely related to who I really am.

Kinder than allowing them to find out first hand that I really do not play well with others.

I like to think it is all a matter of having chosen kind over nice.
But then, if it is, what exactly does that say about the real me?

This is my response to Reena’s Exploration Challenge. She offered a poem and an observation, both of which she said were not just about a fly. But to me, they kinda were. Well, not really a fly, fly- more like a fly in the ointment.

I have also alluded to the three phrasal prompts offered by tnkerr on the OLWG #51. The phrases were:

18 thoughts on “Kind over nice”