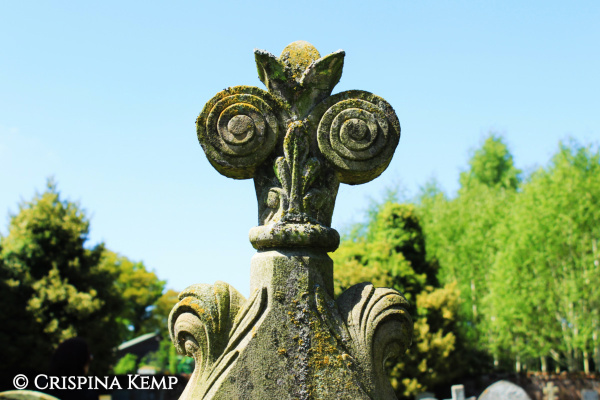 Madeleine had done everything within her power to vanquish Jeremy’s attentions. She had told him he was lousy in bed. Outed herself as a lesbian. Why she’d even gone so far as to make public folly of the size of his manhood. But the guy would just not go away.

Finally in a moment of desperation, she entered the words ‘rid unwanted lover’ into Google and paged through the search results until she found a spell that sounded like it would do the trick.

All she had to do was put her hair up like Pebbles Flintstone. Wrap herself in Saran Wrap. Stand on her tip-toes and turn around three times, while saying the magic words:

Having followed every instruction to the letter, she swung open the front door- fully expecting to find Jeremy vaporized and laying in a pool of condensation on the walk.

But no. There he stood. Just like she had left him. That ogled look of love still in his eyes.

This is my response to the photo prompt offered on Crimson’s Creative Challenge this week. It also includes the three phrasal prompts offered last week on the OLWG.